Students are to be in class daily to maximize opportunities for success.  Excessive tardiness and absences have a direct correlation to poor student performance and are detrimental to the learning environment.  Parents, students, and the entire school staff all have a shared responsibility to ensure that obtaining a quality education is the top priority. 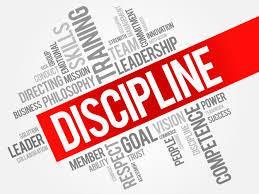