My name is Sr. Galdámez. I teach Spanish and coach Cross Country as a member of VAPA at Arleta High School.
I attended North Hollywood High School and graduated with the class of 1993.  Soon after, I began my college education at Los Angeles Valley College and continued at Cal State University Northridge where I earned my degree in Modern and Classical Languages and my teaching credential.
I am a runner and have completed a good number of races including marathons, half marathons and all sorts of races all over the place. In April 2012, I achieved my goal of running the Boston Marathon. But my proudest moments have been seeing my Students Run LA team members cross the LA Marathon finish line in 2011, 2012 and 2013.
I have been teaching since 1999 and the experience only keeps getting better.  I love being in the classroom and sharing my life experiences and knowledge with my students.   I am proud of being a member of the Arleta High School community! 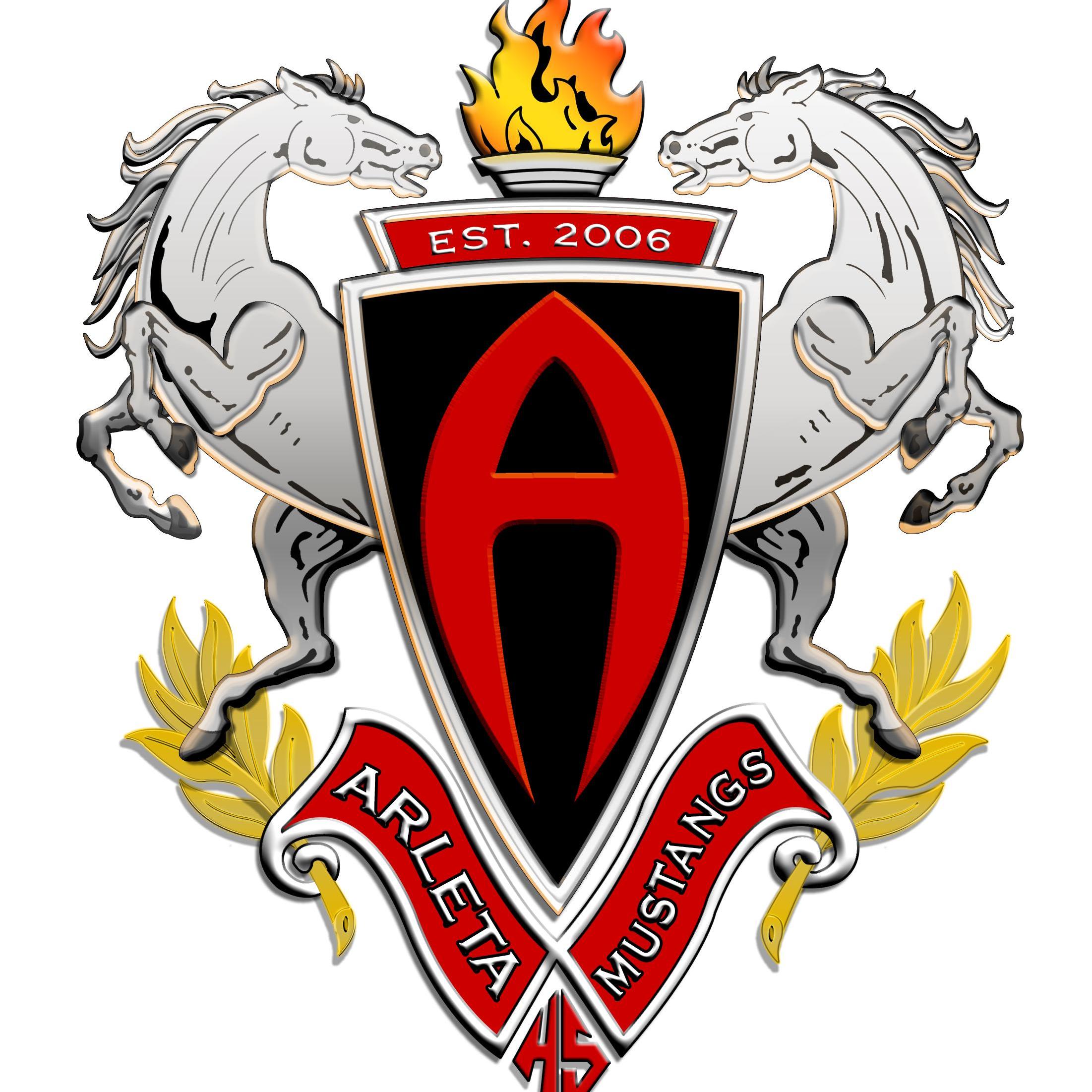